People always ask me, “so what are your rates”? 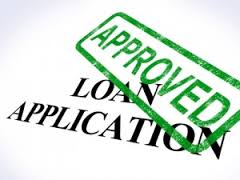 The Number 1 Question – What is your Interest Rate ?

Listed below is a simple & quick run-down on interest rates when it comes to purchasing your next vehicle.
People always ask me, “so what are your rates”? My bank/finance company told me on the phone that I will get 4.25% !!
Some companies advertise rates which are often quite far removed from what they can actually offer.
We have two main variable factors and when those two factors intersect that gives us the rate. The first variable is the Asset Class and the second is the Client Profile so let’s have a brief look at each.

ASSET CLASS – This means the quality of the asset, the speed of which the lender is able to get out of the asset if the loan [...] 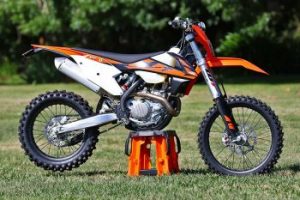 The Number 1 Question – What is your Interest Rate ... 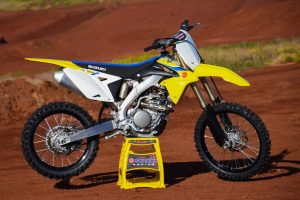 No new frame, new engine or spring-cartridge fork until ... 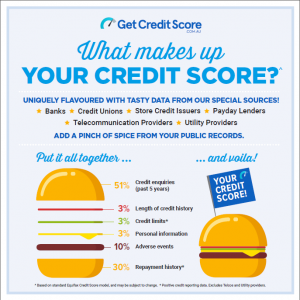 Credit Score Infographic – how is your credit score calculated?

What Comprehensive Credit Reporting means for you a ... 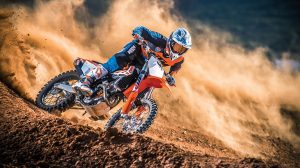 Advice on Buying A Motorcycle

Advice on Buying A Motorcycle  Seven things you are ra ...