It was a long gestation, but the Street 500 has finally lobbed in Australia as a LAMS entry point into the Harley-Davidson family 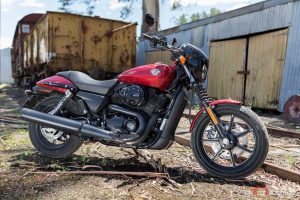 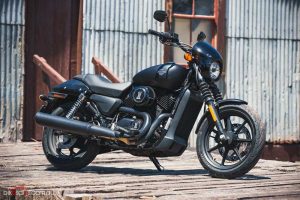 All-new motorcycle platforms – they don’t come around too often, especially from Harley-Davidson. That’s why the Street 500 and 750 from the Motor Company are a big deal, and even more so with the paradigm shift away from the traditional reliance on the baby boomer dollar to get them through.